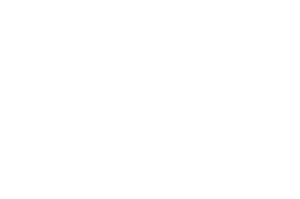 Closed on Wednesday
From June to September open every day 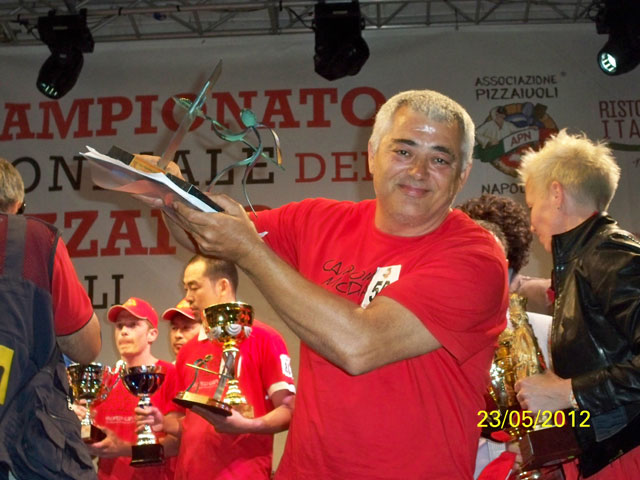 Owner of Pizzeria Mamma Rosa in Ortezzano (Fermo), in the Marche region, with over 35 years of experience, Marcello has exceeded Neapolitan masters from whom he learned the art and technique, stealing the most important secrets and following the best advice.

The trophy made Marcello enter the Olympus of Pizzaiuoli, as they say in Naples, giving him the right to be included in the circle of the best pizzaiuoli in the world. 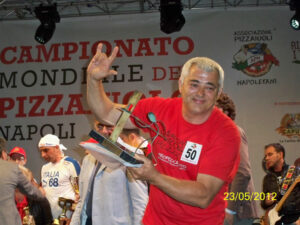 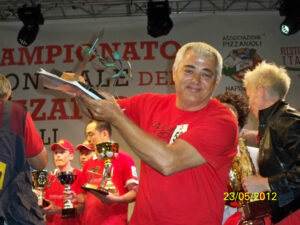 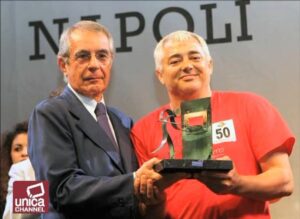 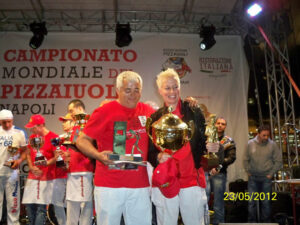 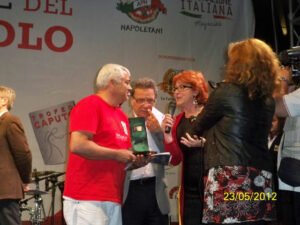 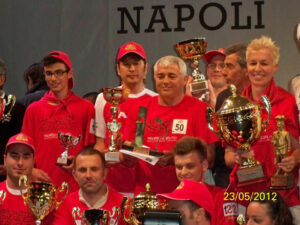 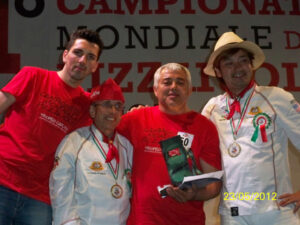 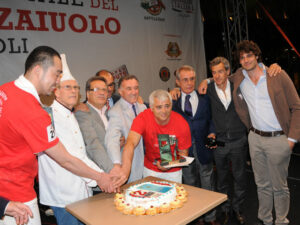 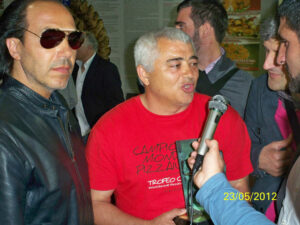 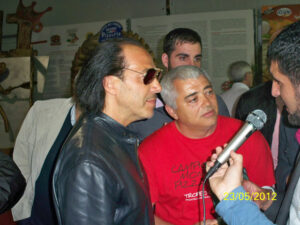 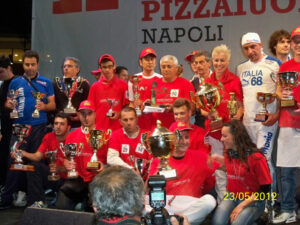 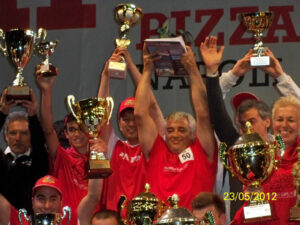 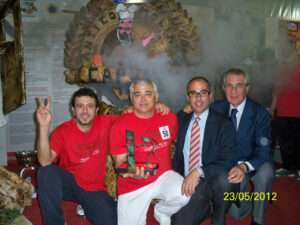 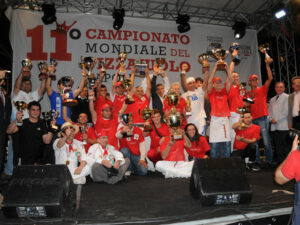 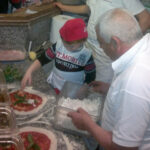 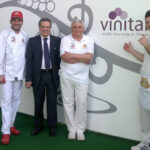